For those who are reading this blog, this post is directly addressed to my colleagues, faculty and staff of SMC who are participating in Tech Camp.

Some background information:  In Summer/Fall 2013, I applied for a grant of 5 iPads from the Faculty Technology Group.  Jeff came to me and asked, “Did you only apply for 5, because you knew that was the limit of funding?”  On my affirmative response, he asked, “What would the ideal amount of iPads be for you to do your work?”  On thinking on it, I said, “15”, and from there began the process of working with Jeff, the FTG (now ETG), Peter, Carl, Carmel, and so many others around campus to re-write the proposal, identify a housing space in the KSOE, obtain the iPads, and set them up to be used with preservice and inservice teachers.  Since the iPads became available in February, I have used them with 8th graders at El Diablo Middle School, 6th, 7th, and 8th graders at St. Cornelius in Chadds Ford, PA, in my Foundations of Adolescent Literacy and Teaching and Learning II classes with preservice teachers, in teacher professional development at a local secondary school, at conferences and meetings, and more (I created this blog entry, including pictures, QR codes, Prezi links, etc. on one of the lab iPads.)
At this point, there are 84 apps that are hosted on the iPads within the KSOE lab.  The KSOE lab is united by a common log-in, common email, common Google Drive, and all of the apps are organized within similar folders.  Because the iPads share the same login and I activated the Sync of Books and Apps, when any of the iPads are connected to wireless, an app downloaded to one is downloaded to all.  I still have to organize them individually into folders (I don’t image), but it definitely is beneficial to have that added benefit.  Photos in the Photo Stream are also shared via iCloud, which has come in handy for collaborative work on iMovies projects.

Today, I am going to talk briefly about QR Codes, Prezi, and Nearpod.
Before we begin, you have to get online.  I have already instructed you on how to get to this site using the QR code at the front of the room (using QRafter, scan the QR code, and then click Go to Url).  I will have already talked to you about using SMC-Classroom WiFi so that we can take advantage of the Apple TV in the room, and that you need to be signed on to the WiFi before you can do any work online.
______________________
CHALLENGE QR CODE:  Imagine crafting a scavenger hunt on religious icons using QR codes aligned with specific locations and others that go directly to videos on Youtube (some that you created, perhaps) or informational links.
______________________
Side note:  The first iPad I received through the FTG process soon after I arrived actually has AT&T 3G access, which I requested due to my work in schools, schools which often do not have universally accessible WiFi or have network issues if they do have it.  I didn’t want to be in the position of conducting professional development dependent on WiFi and unable to do anything … although even with my preparedness, I have been there.  I tested the iPad in individual use for a year before submitting the iPad lab proposal and did professional development with preservice and inservice teachers using only 1 iPad.  When my teachers talk about how they can’t do anything with one iPad, I challenge them with my own stories.)
So let’s look at the initial Prezi, which talks about Multimodal Literacies:  http://prezi.com/kbyjujb8w7co/present/?auth_key=7a46rsh&follow=z-pgg7hzlhx9&kw=present-kbyjujb8w7co&rc=ref-14243496
We aren’t going to stay there long, because I want to show you Nearpod, which tests what you gained from that presentation.  Remember Jeff’s Terascore quizzes?  Check out the formative assessments that you can do within a presentation with Nearpod AND you can go back to any session and craft Nearpod presentations from your PowerPoints (Helga, those 100s of PowerPoints you have … Nearpod is JUST the tool to use to lecture and assess where students are.  You can even do group work with it!).
So, I have shown you QR Codes, Prezi, Nearpod.
If you have a bit of time, check out the Prezi below on Notability, Prezi and Dropbox (and some apps I love).
http://prezi.com/4h9jinoisutb/present/?auth_key=tsnxu34&follow=z-pgg7hzlhx9&kw=present-4h9jinoisutb&rc=ref-14243496
Below I have included some screenshots of the apps that are currently on iPads in the KSOE lab. Some of the folders have not been filled out as yet for two reasons.  The first is that the majority of the apps on these iPads are free.  I did that so that teachers, schools and districts would not be further financially burdened and stopped from using educational technology, iPads or apps by the argument that they cost too much.  I also believe that teachers just do not make enough in income to spend it excessively on classroom materials and that, as professionals, we can find use out of fantastic, well-designed and free apps.  I am happy to do my part in supporting teachers by testing out apps and supporting their professional development with educational technology across the board (whether with PowerPoint repositories online, iPad apps/hardware, production, and anything else we can think of together).  The second reason is that I have tried not to put any app that I haven’t used in some way myself, particularly in professional development or personally.  I do have a list of apps that I have tested in Science, Social Science, Religious Studies (there is not really a lot out there in this area, last I looked), among others.  If you have an iPad, check out App Shopper.  Free App that will help you keep track of apps that you like and their prices as they go up and down. 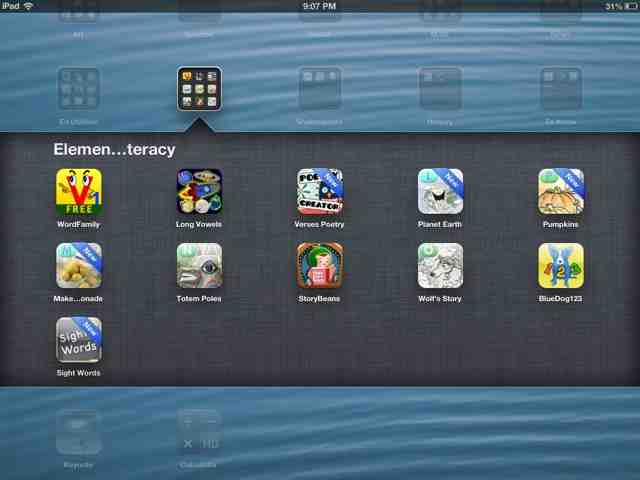 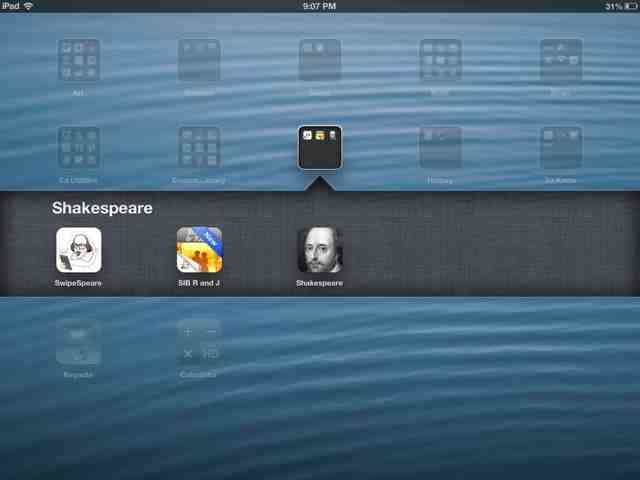 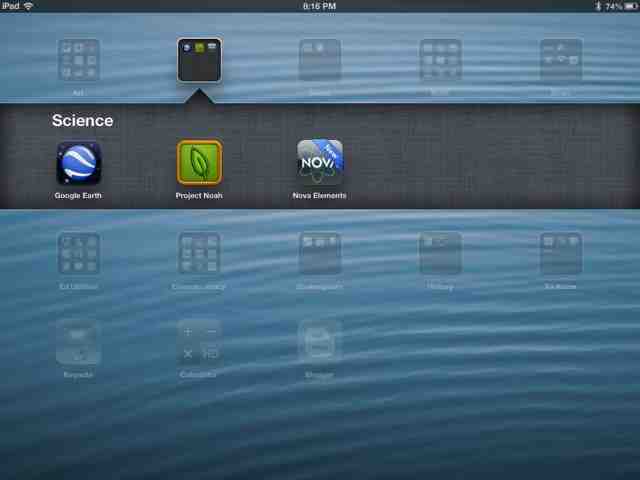